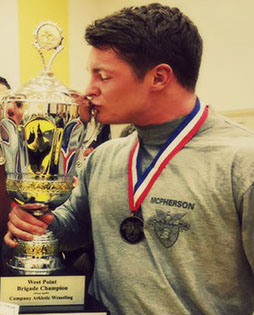 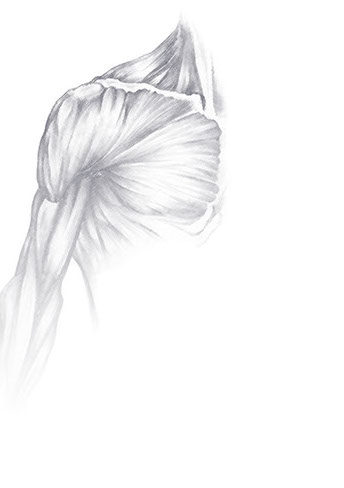 We invite you to share your story of your experience with Dr. Owens. If you would like